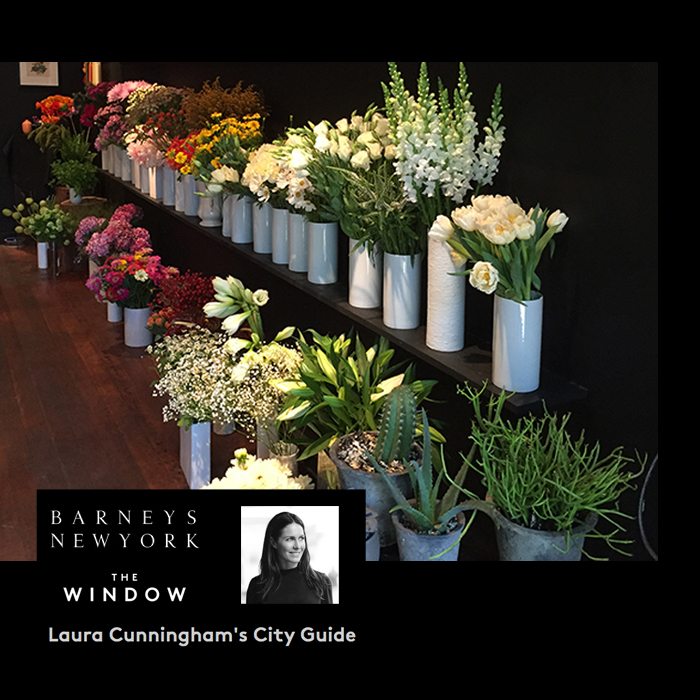 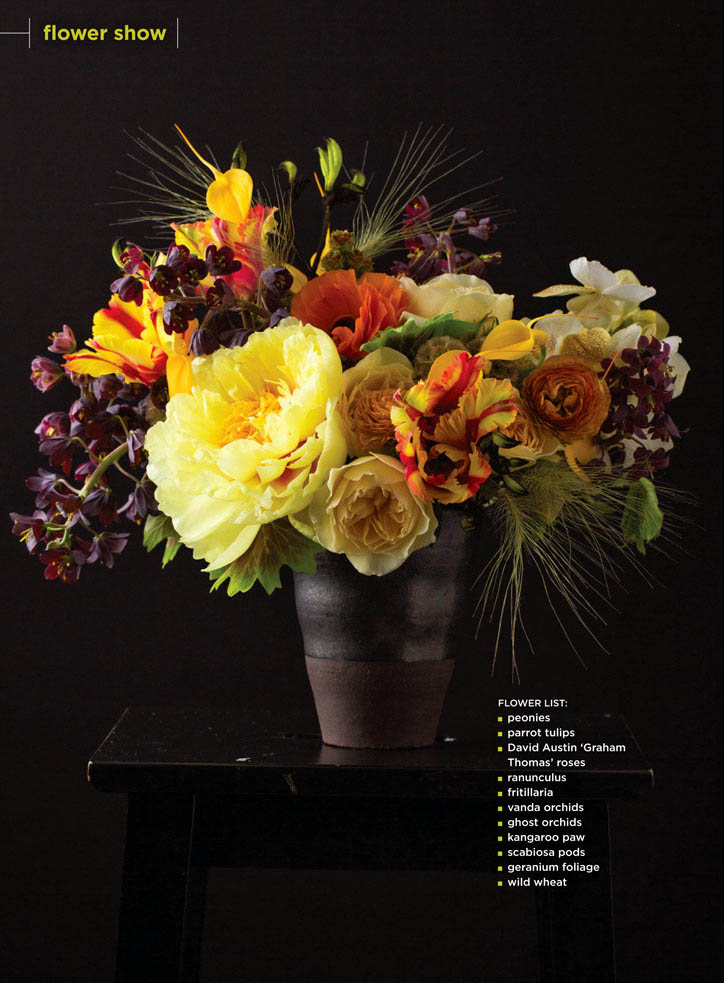 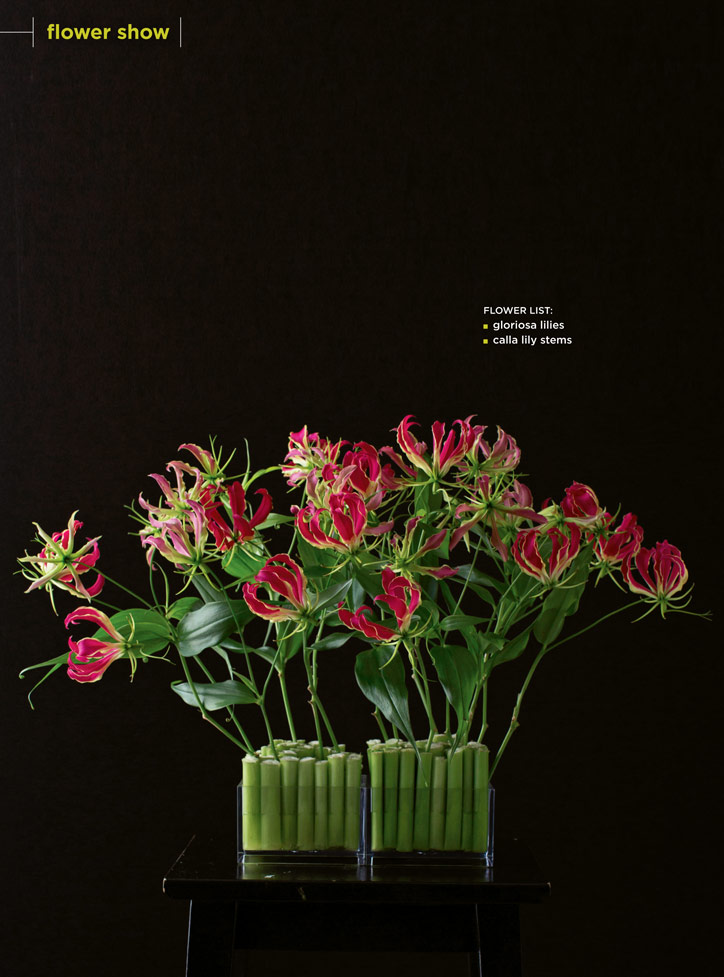 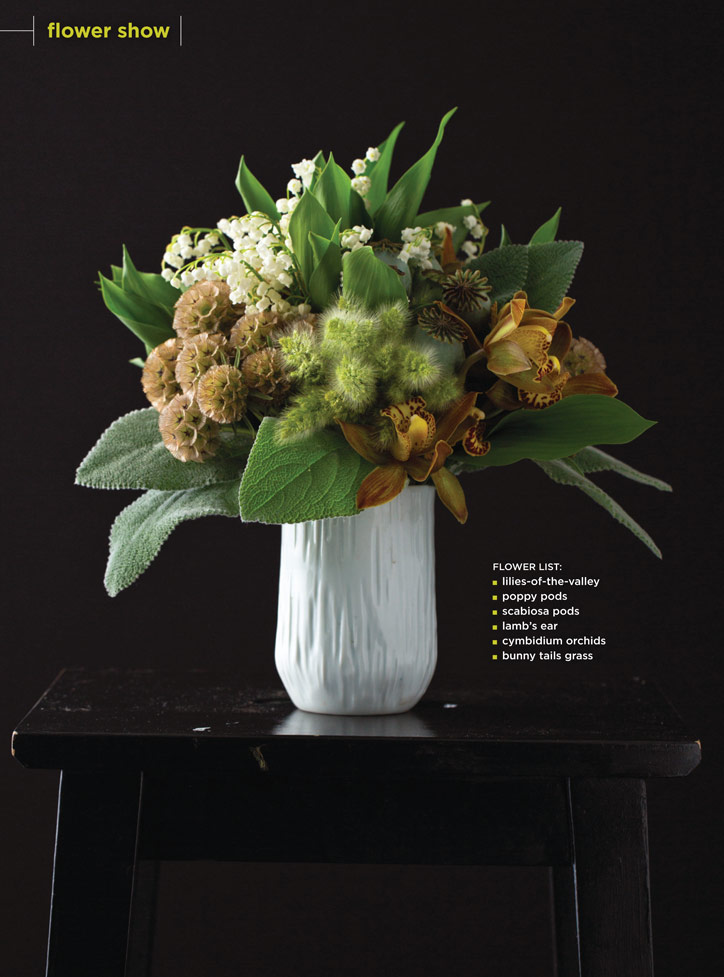 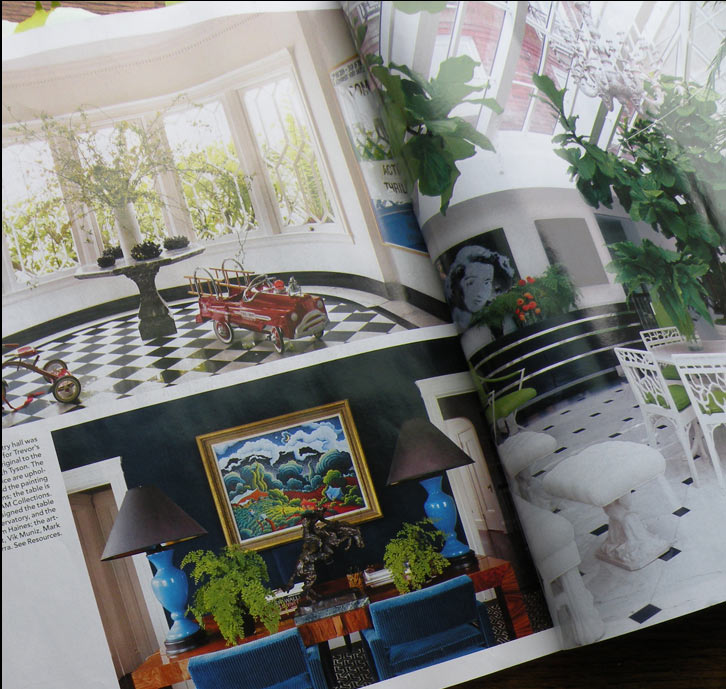 birch arrangements are featured through out 2 separate layouts. the first is a feature on designer steven volpe’s san francisco apartment “pure form” and the second is “group dynamic” ,  alexis and trevor traina’s pacific heights home. 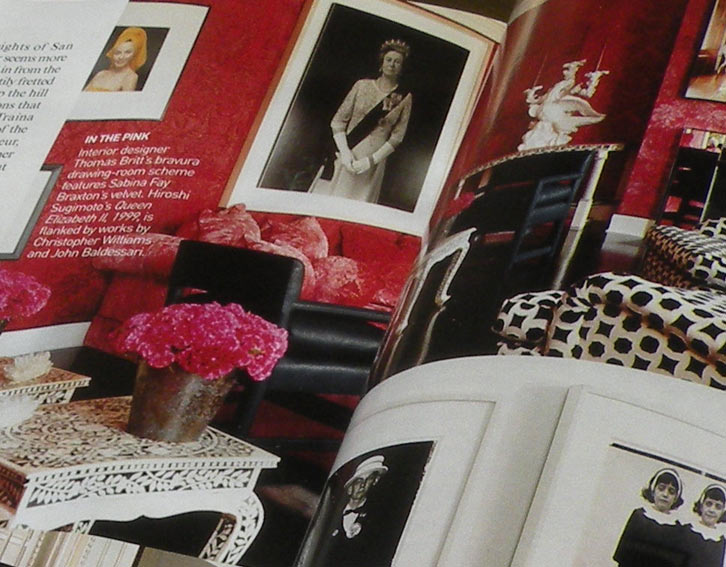 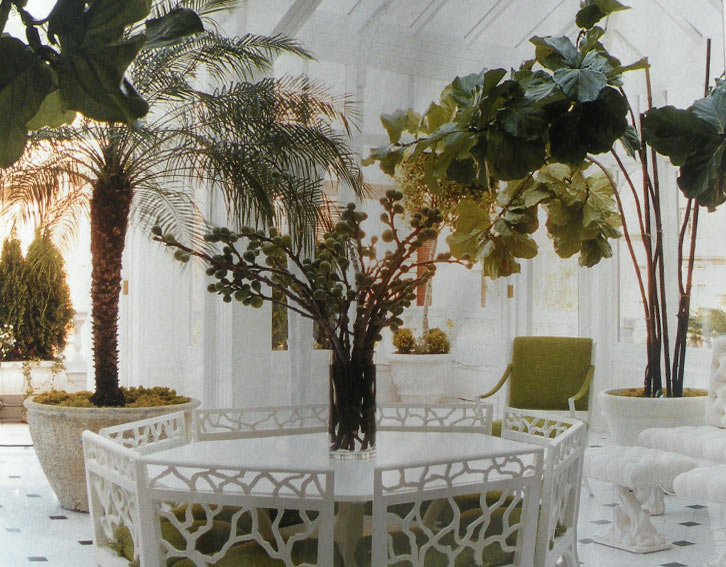 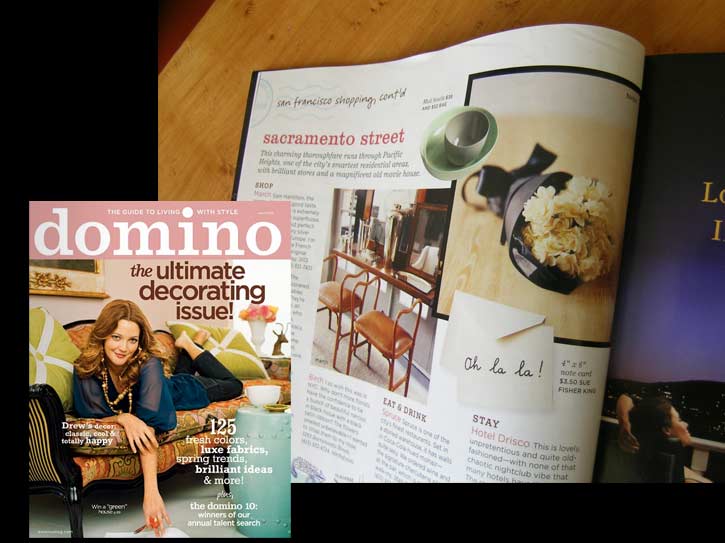 “i so wish this was in nyc. why don’t more florists have the confidence to tie a bunch of beautiful narcissi in black tissue with a black satin ribbon? the flowers smelled unbelievable—i wanted to strap them to my nose.” rita konig 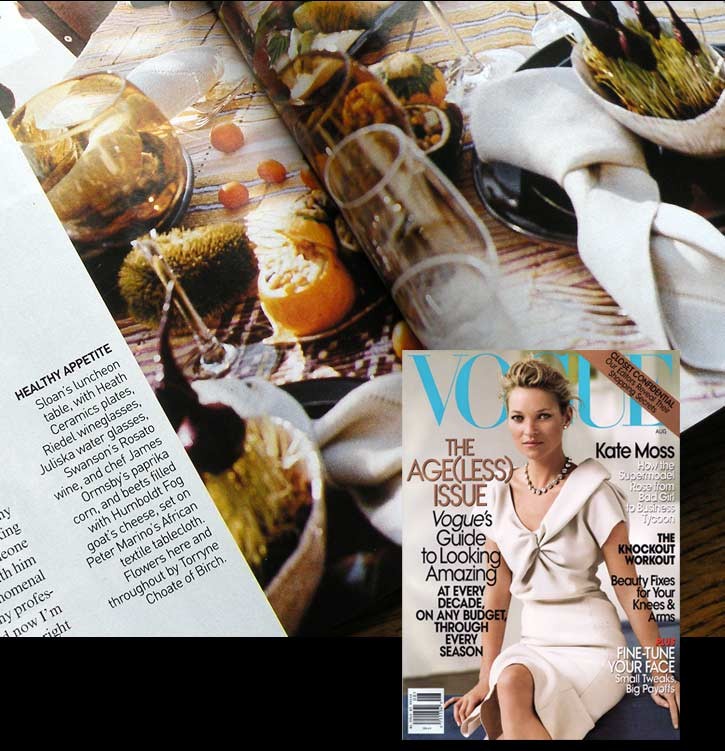 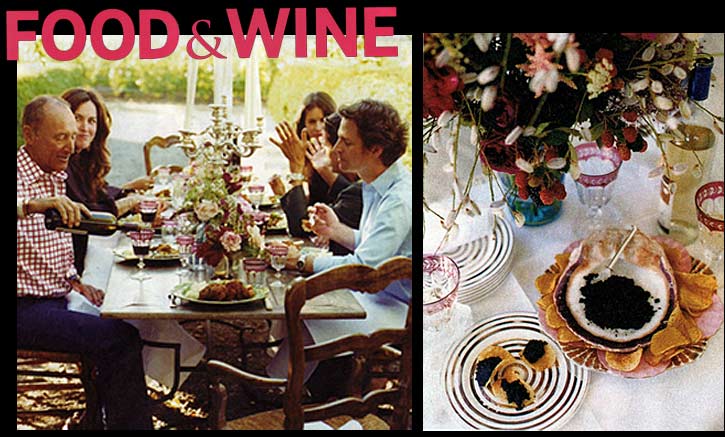 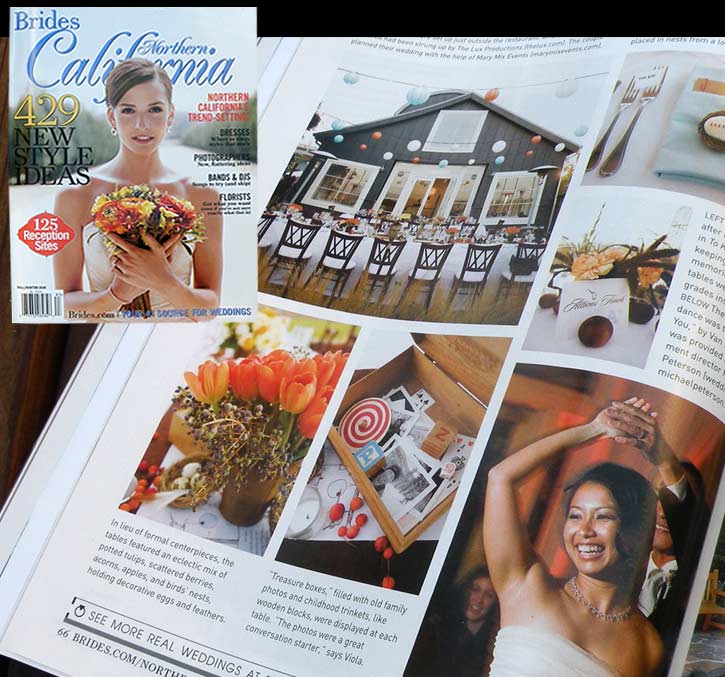 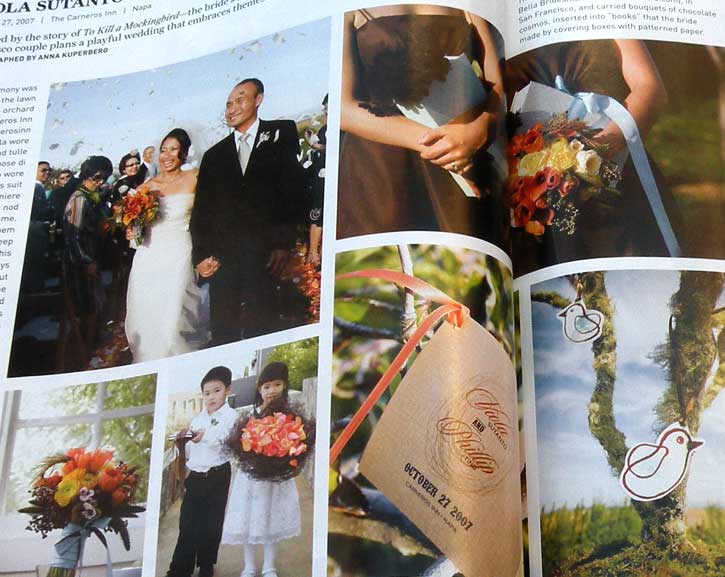 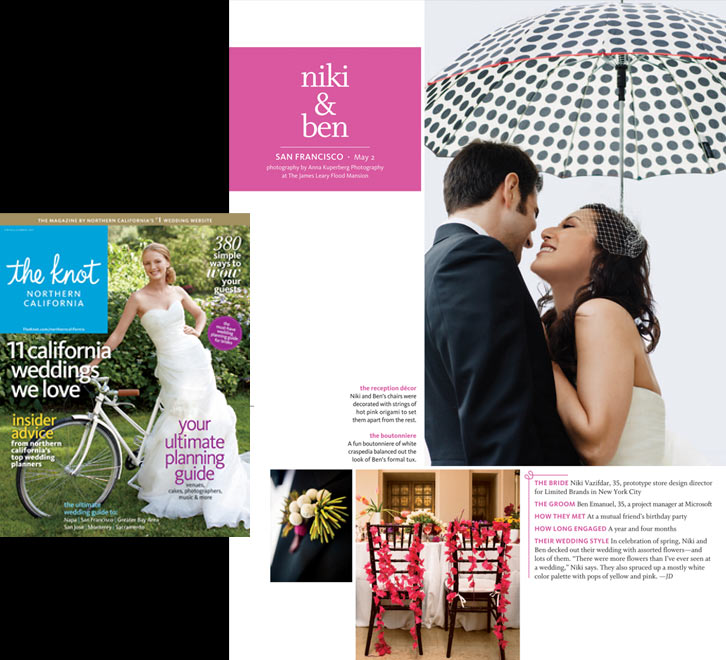 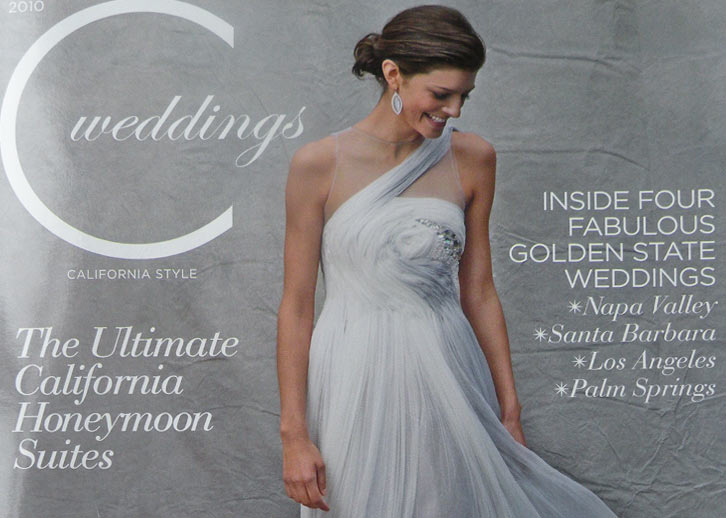 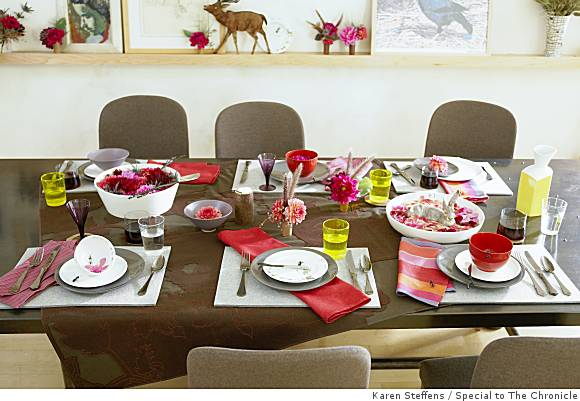 flowers for the article “natural appeal” 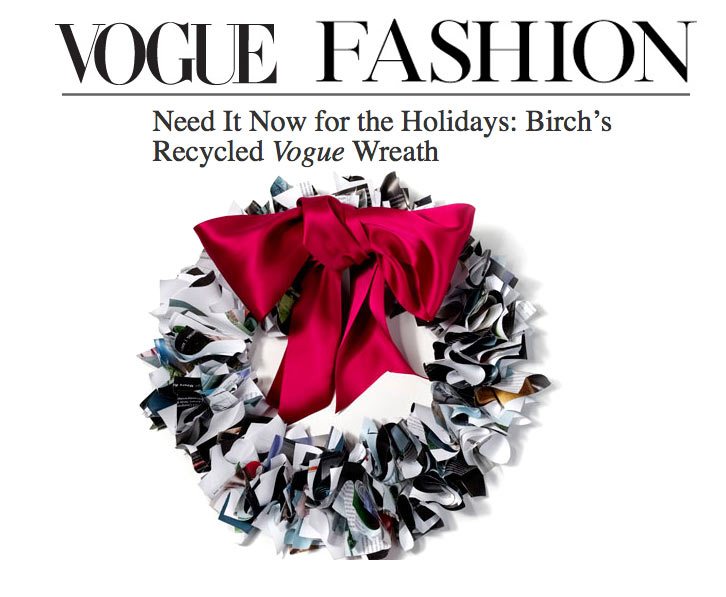 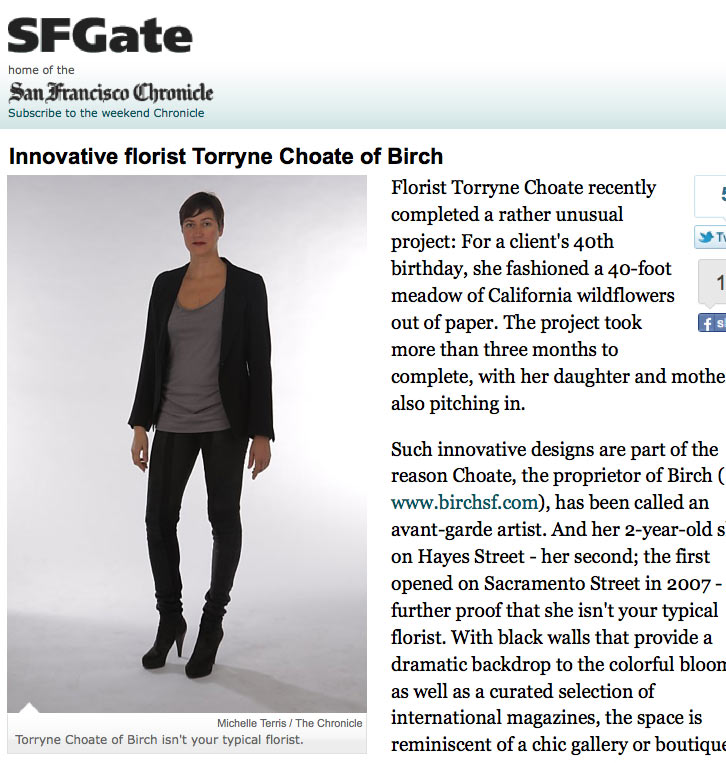 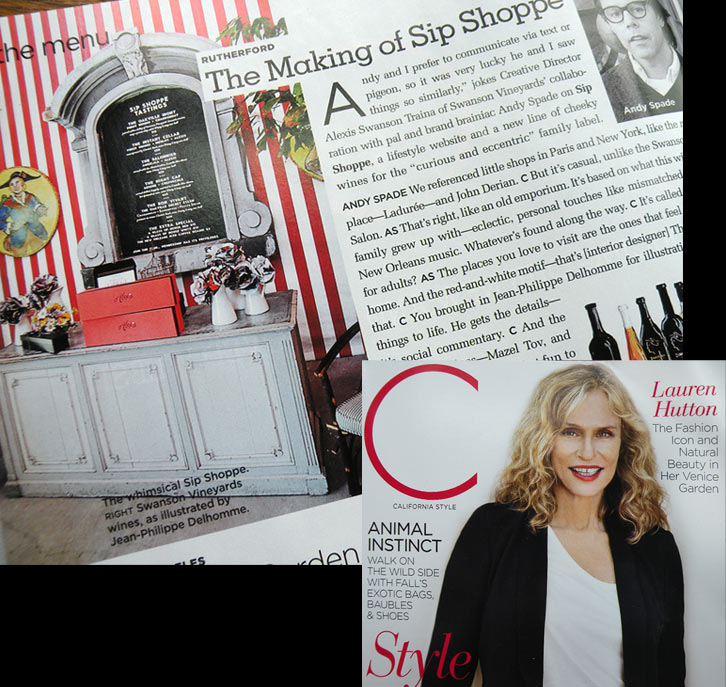 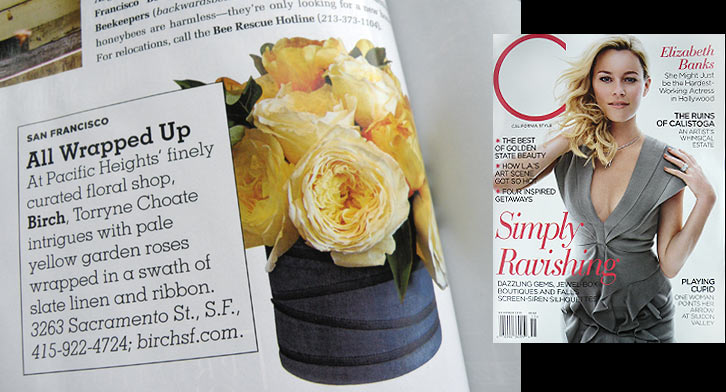 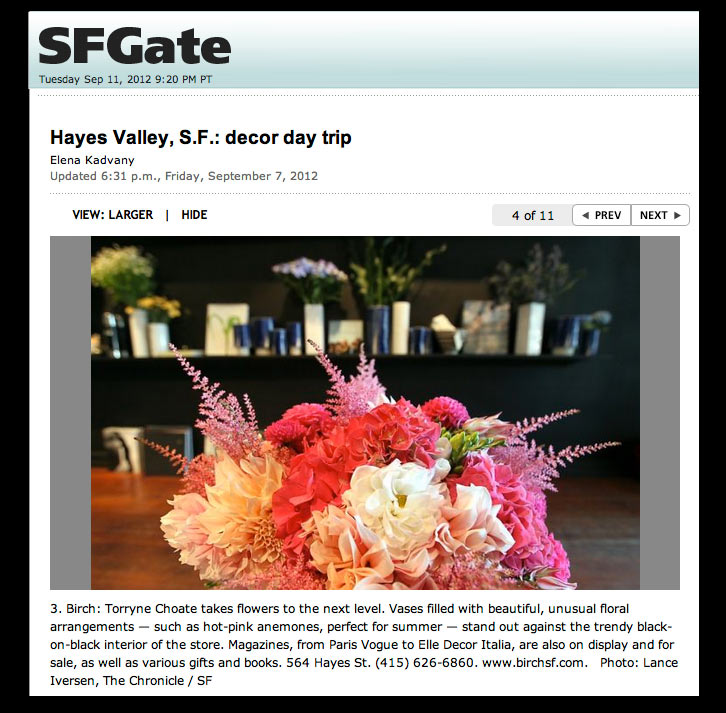 the 6 downright dreamiest florists in s.f.!

unique floral arrangements for your home, wedding and events